•Speaker of “Introduction and Do’s & Don’ts of Important Agreements under China Laws”, The Straits Exchange Foundation (SEF), July to September 2016

•Speaker of “Introduction of Amendments to China’s Company Act”, The General Chamber of Commerce of the R.O.C. (Taiwan), May 2014

•Speaker at the Exchange of Investment Experience in China Seminar- Disputes of Real Estate Purchase and Acquisition Compensation in China, August and October 2013 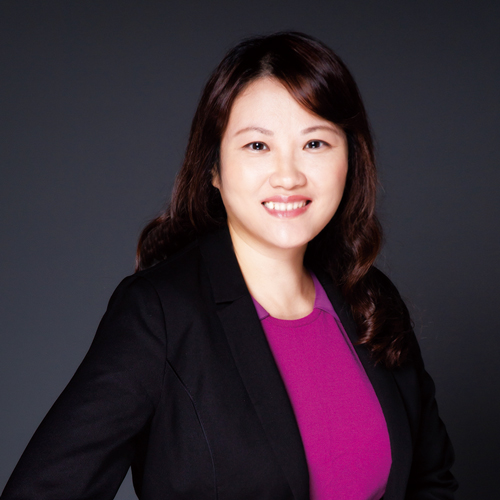